Reply To: Whither Apple?

I guess you can wave goodbye to MS Office on the Mac for a while. I do wonder if this is what’s behind the decision, Mac’s aren’t so unique any more. It’s got to be risky and they need to remember why they went in the opposite direction in the first place.

I don’t think so – afterall, Office runs on the iPad, which is already an ARM architecture. Sure, there’s some slightly differences between the two, but generally it’s very similar and very usable. In fact, work bought me an iPad Pro instead of a Surface tablet (partly to do with inspections and inspection software) and with the new Magic Keyboard, the iPad is actually a decent laptop replacement, for all work we do is in Office and Teams – all on the ARM based iPad – file browsing is still a faff though and this carries through to the Mac – I don’t know who at MS thought this was a decent view! 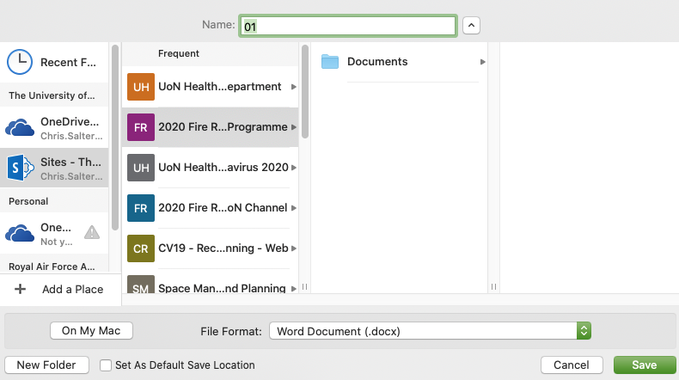 And Apple have been moving some Mac apps to be combined since 2018 with Marizpan. Various Apple inbuilt apps are already using this apparently, such as the Notes application, so I don’t think the change over will be to much of an issue. He says.