Reply To: Moved to WiFi

I wonder if it’s to do with encryption?

This test from my laptop which according to Ubiquiti is connected at 150Mbps. Both shares are encrypted and both servers are attached via Ethernet to a 1GB switch. 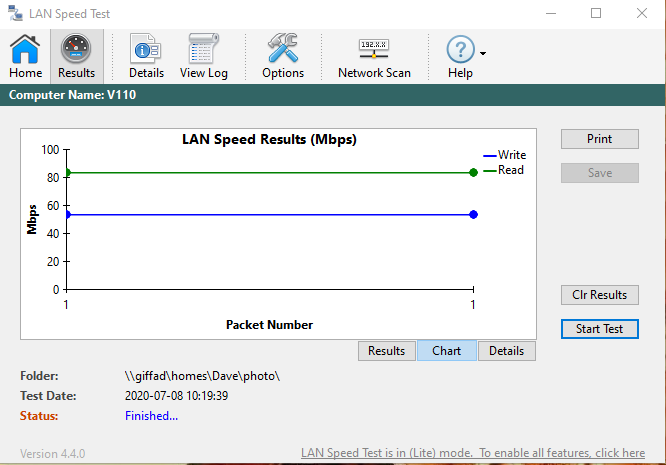 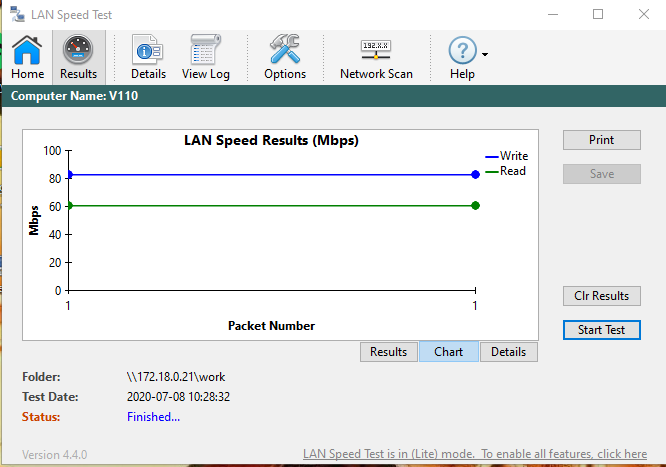 Still a bit strange though.