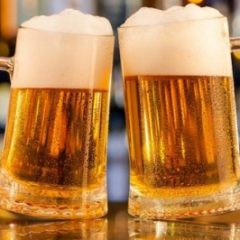 A Place to talk about anything beer related be that New drinks you have tried, Micro Breweries & Pubs and anything else related to beer & Lager. Share your pub experiances here and so on.