Share a VPN by Creating a Local WiFi Hotspot 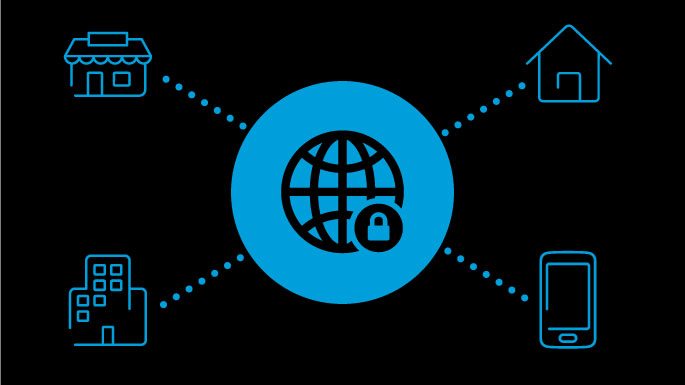 Two parts to this really, firstly creating a wifi hotspot on a PC on your home network. Secondly, setting up a VPN service and sharing it via the wifi hotspot.

Limited audience for this, but it provides a quick way to give a PC or media device access to out-of-region content. Even if your Router has a VPN client, you may not want to divert all of your devices via that VPN, so this method allows you to pick either your standard internet access (via the router) or VPN access via the WiFi Hotspot.

For this you need a PC on your home network that has a second network interface (wireless). In my case I used an Intel D54250WYKH NUC, fitted with an Intel N7260 WiFi Card. The ethernet port of the NUC connects to my home network, and the N7260 WiFi card is used to provide the hotspot. Any reasonable PC or latop should work though. Since a laptop probably has two network interfaces by default that might be easiest to test. My PC is running Windows 8.1 but this should all work just as well with Windows 7.

[There is a reasonably straightforward way to set up the WiFi Hotspot using an elevated command prompt, I’m using a free third party tool instead, since I found it easier to to start automatically] 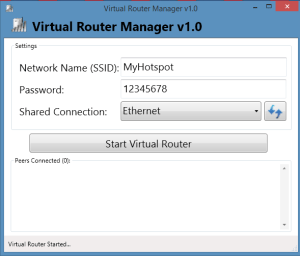 Next, Set up a VPN Connection on the Host PC

I’m recommending a paid VPN solution here. It needs to be a colution where a second (virtual) ethernet connection is created as per screenshot below (TAP-Windows Adaptor V9). My VPN provider is Cyberghost, which creates this adapter – and there’s always cheap deals about – just search. £10 – £15 for the year for 5 devices and you are in the right area.

View Profile | View all posts by blacklion1725
How to install Webmin on Linux Mint
Plex media server not updating on Webmin – Ubuntu – 14.04 Fix